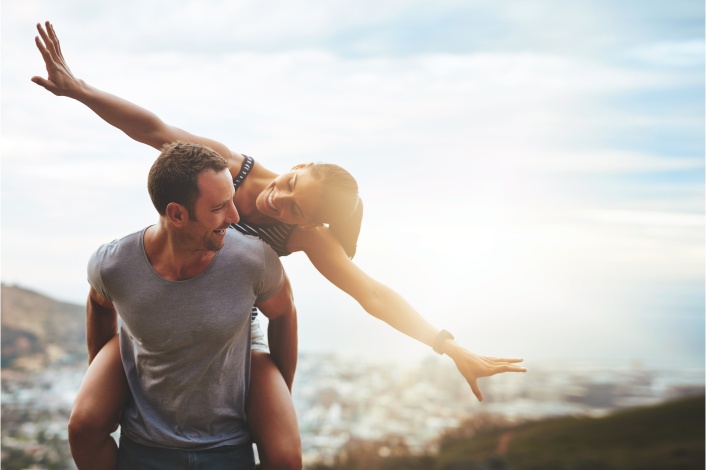 Though the technical term for a Pardon in Canada has been changed to “Record Suspension”, the effect of attaining a Pardon remains the same. Eligible persons may have their criminal records removed from all searchable databases in Canada.

Getting a Pardon will help you:

What is a pardon?

A pardon is a government decision to allow a person who has been convicted of a crime to be free and absolved of that conviction as if they were never convicted.

If you were convicted of a crime, but have completed your sentence and demonstrated your commitment to remaining a law abiding citizen for the prescribed waiting period, then it is time to get your own. Scotia Pardons has an experienced team of pardon professionals ready to help you get back to a normal life experience.

First, we need to determine that you are in fact eligible to receive a pardon. To do this, speak to a representative of Scotia Pardons in a no obligation free- consultation.

Once your eligibility is confirmed, Scotia Pardons begins the real legwork of the pardon process. By using our contacts throughout the legal system, we quickly gather together the details of your conviction, including any supporting documentation, and a certified physical copy of the criminal record itself.

To support the application, Scotia Pardons will conduct a follow-up search of local records in any area that you have lived during your wait period in order to verify your history as a law-abiding citizen.

With documentation in hand, Scotia Pardons will represent you before the Parole Board of Canada, giving you the benefit of our considerable experience and ensuring that your pardon is granted without delay. It’s never been easier.